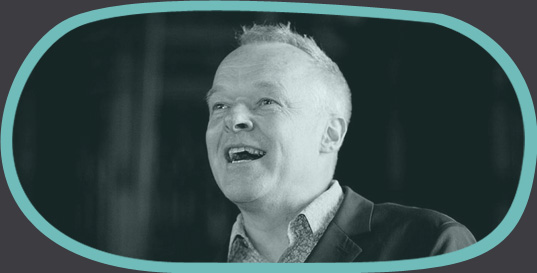 Bob Last, is a producer with an extensive track record in film production, digital animation and the music industry. His resume boasts Terence Davies' House of Mirth and Sylvain Chomet's The Illusionist. He has been chairman for the Centre of the Moving Image, the parent company of the Filmhouse Cinema complex and the Edinburgh International Film Festival (EIFF) and the Chair of Cultural Enterprise Office.