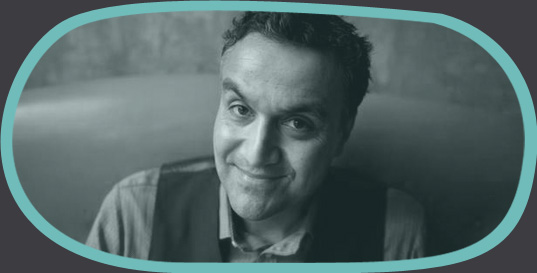 Carl Honoré is an award-winning journalist, author and TED speaker. He is also a globetrotting ambassador for the Slow Movement. The Wall Street Journal called him "an in-demand spokesman on slowness."

His first book, In Praise of Slow, examines our compulsion to hurry and chronicles a global trend toward putting on the brakes. The Financial Times said it is "to the Slow Movement what Das Kapital is to communism." His second book, Under Pressure, was hailed by Time as the "gospel of the Slow Parenting movement."

On top of writing, blogging, tweeting and giving media interviews about the Slow Movement, Carl rushes (slowly, of course) around the world to deliver speeches and workshops. His TED talk has been viewed over 1.5 million times.